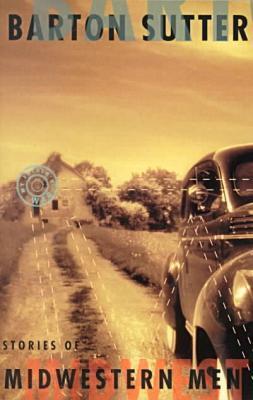 My Granddad Hackbart was a big old bastard, six feet tall and heavyset, with a chest like an overstuffed suitcase. He was fat, but he didn’t look fat. His hair was thick, and he brushed it back in a silver pompadour. His forehead was high, his cheeks were pink, and his eyes were a scary blue. He was a handsome man, but it didn’t do him any good, because everybody in Bessemer knew he was cranky and drank like a large-mouthed bass. When my Grandma Hackbart died, there wasn’t a widow in town who would even consider him. He couldn’t take care of himself, he wasn’t ready for the nursing home, and he only had a small pension, so the son of a bitch moved in with us. He took my room. I was eight years old when Granddad came to live with us, and he was still in the house when I left for college. I grew up with him. Granddad was family, and I hated his guts.

--from “Very Truly Ours”

Cold Comfort: Life at the Top of the Map
An oddly brilliant and lovely little book.
--Jim Harrison

Farewell to the Starlight in Whiskey
Restores your faith in the drumbeat of your own heart.
--Minneapolis Star Tribune